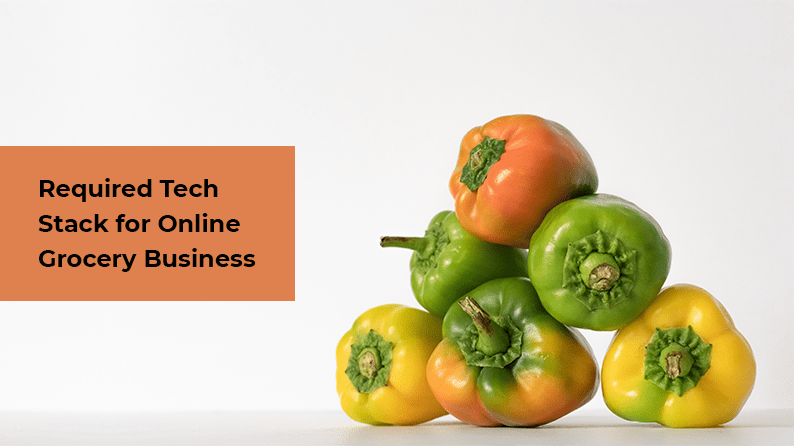 Choosing the right technology stack for the development of an eCommerce grocery marketplace solution is crucial. Entrepreneurs and startups should equip themselves with the knowledge of various technology stacks in order to make their businesses scalable.

Below we present information on technology stack (LAMP Stack) which is most commonly used across the world to develop marketplaces & web applications.

What Is a Tech Stack?

A tech stack is a technology infrastructure that is used to build and run a web application. It consists of all the software products, programming languages, database, and webserver. The two main components of technology stack are:

Powers the grocery website or the application from the server-side. It is not visible to the users and consists of:

As the name suggests, it forms the visuals of the grocery marketplace or the web application and so is known as the front-end (client-side) technology stack. It includes:

As formerly mentioned, LAMP stack is the most popular technology stack used globally. Let’s dive in to understand the reason behind its popularity.

LAMP stack is one of the first technology stacks that became popular for its reliability & ease of accessibility. It includes the following components:

To Know More About Technology Stack of Grocery Business

Apache webserver processes requests. It serves up web assets via HTTP so that the application is accessible to anyone in the public domain over a simple web URL. Developed and maintained by an open community, Apache handles a large volume of web traffic without hampering network speed.

MySQL is an open-source relational database management system that is used for storing terabytes of application data.

PHP is an open-source programming language that works with Apache in creating dynamic web pages. PHP is designed for efficiency and it makes programming easier.

LAMP stack is based on an open-source development model. This means that developers from around the world contribute to making LAMP and its components. It is the most secure and updated platform for others to build on.

LAMP stack is one of the world’s most popular web development platforms. Hence, it’s easier to get developers to work using this which reduces the maintenance and enhancement cost as compared to other technologies.

Choosing the right technology behind an online grocery marketplace is a significant factor contributing to its success. Being familiar with the intricacies of web development is crucial for an entrepreneur who is looking to build an eCommerce grocery Marketplace.

Vibha is a senior content marketer and editor at FATbit Technologies.

Join Yo!Growcer Newsletter & get your dose of latest insights.

Get a Free Personalized Demo of eCommerce Grocery Marketplace Solution 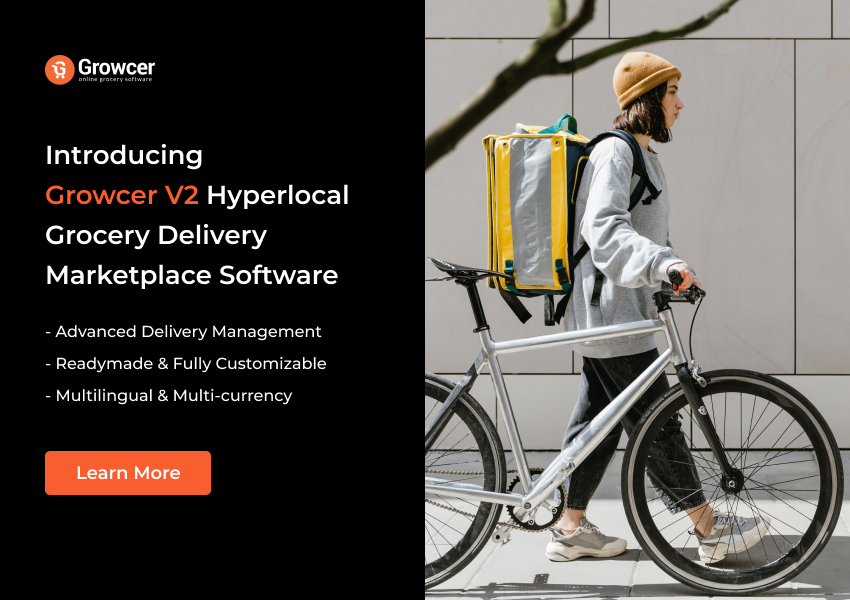